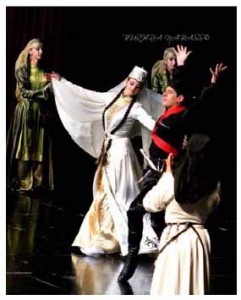 Young students are inspired by a rich culture, touched by a profound heritage and enthused by a dream, came united under Elbrus Circassian Dance Troupe with a message to share with the whole world, a message of peace, love and harmony.

Elbrus Circassian Dance Troupe is one of Prince Hamzeh School’s cultural and artistic activities, all members of the troupe are students of the school between the ages of 6 to 17. The choreographers, costumes and set designers, financial administrative staff were also at some time a student in this school and they returned after graduation to take their share in this pure voluntary work. The troupe usually practice two times a week for four hours per day during the first and second semesters and four times weekly during the summer holiday, their splendid and excellent performance springs from their believe: To preserve culture and heritage is to immortalize a nation.

The Troupe had remarkable contributions in many national and international cultural events to tell the story of a torn nation, the story of those who are thousands of miles away from their homeland … Caucases, but still in their hearts they are there. 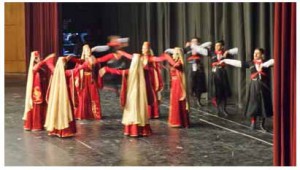 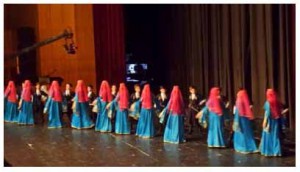 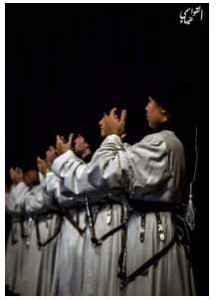 Some of Elbrus success stories included:

The beauty of the Circassian Folklore lies in the way femininity and manhood interact in the most magnificent way to draw a painting using the colours of pride, heroism, loyalty to whom they are, devotion to their principles and standards, friendship and brotherhood which knows no boundaries and no borders, to make the goal they are trying to achieve so clear: The reason thousands of their ancestors died for will never die